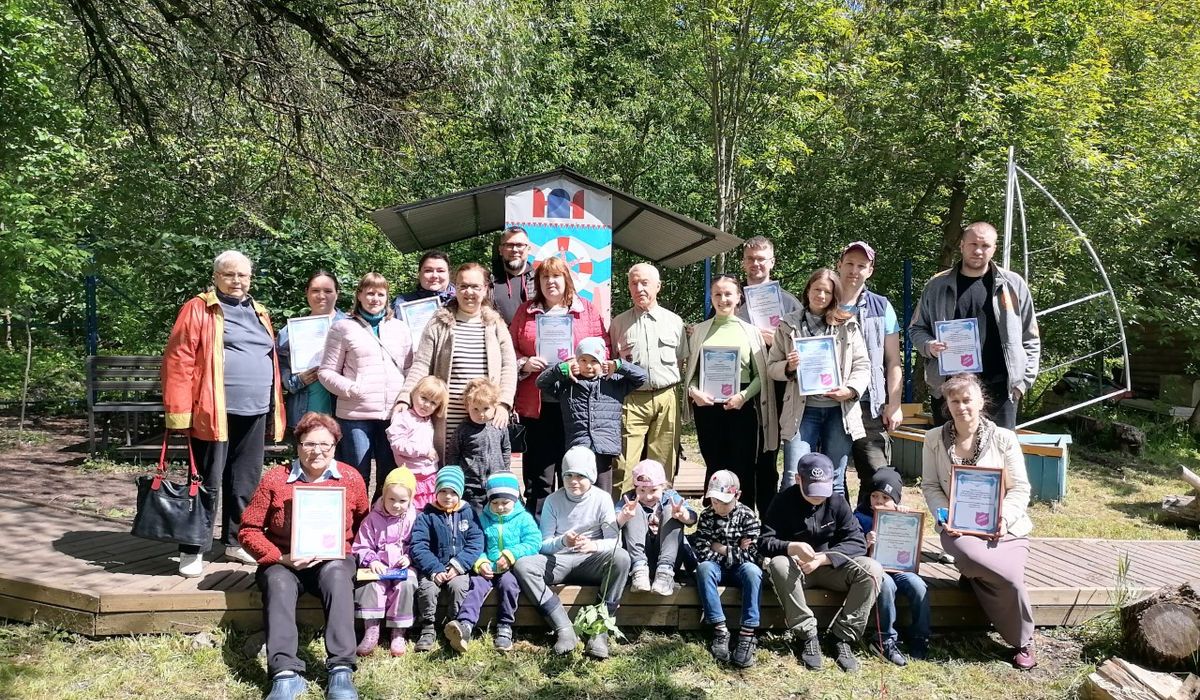 During May, a lot of interesting, fun and useful things happened in the Salvation Army in Russia.

New junior soldiers were accepted in Veliky Novgorod and Rostov-on-Don.

In Moscow, the Salvation Army took part in a joint Easter service for homeless people in the Good News Church, where we distributed tea and cookies to people and could share the Word of God with those who came. 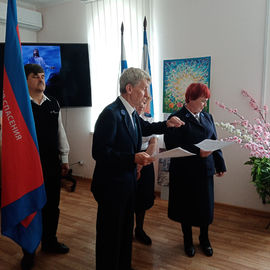 In Simferopol, one man became a soldier in the Salvation Army, making an important decision to serve God and people.

Anniversary of ministry and work was celebrated in St. Petersburg and Veliky Novgorod! It was 20 years in Novgorod. St. Petersburg celebrated 30 years since the resumption of the Salvation Army in Russia. During this time, many people heard about the Lord, received help, changed their lives. Glory to God for every minister who worked during these years, fulfilling God's mission. 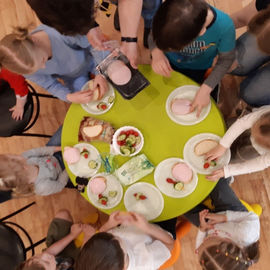 And of course, wonderful Easter services were held in all the buildings of the Salvation Army in Russia. We rejoiced and celebrated the resurrection of Jesus Christ.

We invite everyone to join our programs and services. You can find the contacts of the Salvation Army corps in Russia here. 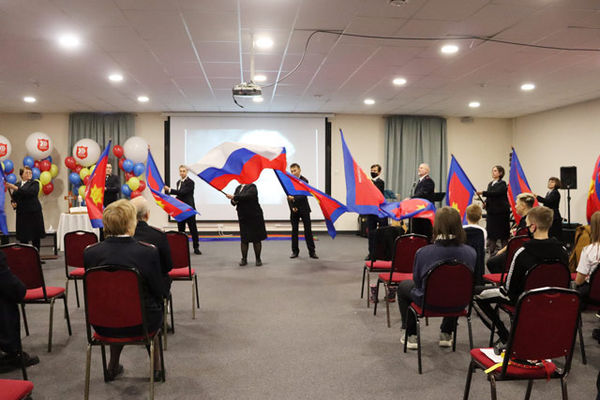 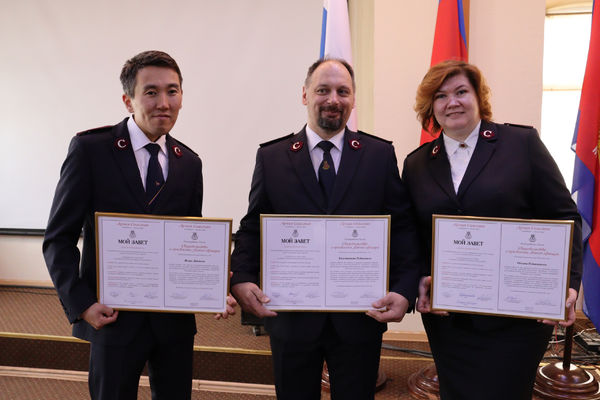 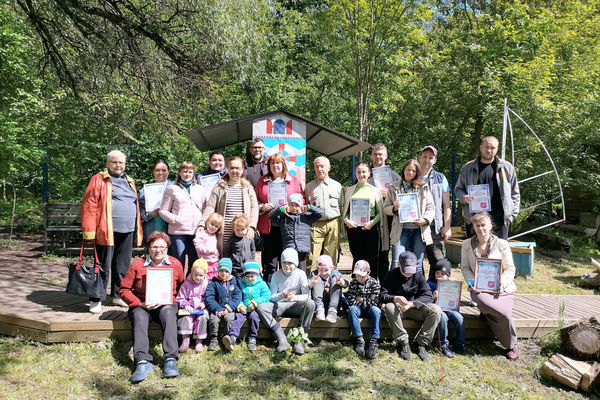